New Tecumseth is a town in Simcoe County, in south-central Ontario, Canada. While it is not officially a part of the Greater Toronto Area, it is counted, in terms of the census, as being a part of the Toronto Census Metropolitan Area.

The area that became the Town of New Tecumseth was home to waves of settlement and migration by many Indigenous peoples for thousands of years before the arrival of Anglo-European settlers. The groups most often identified with this area include the Wendat, the Haudenosaunee, and the Chippewa/Ojibwe.

The Town of New Tecumseth was formed in 1991 and includes the former municipalities of the Town of Alliston, the Villages of Beeton and Tottenham, and Tecumseth Township. The name Tecumseth is derived from the name of Tecumseh, a Shawnee chief from the Ohio River Valley who led a confederacy of Indigenous nations that fought alongside the British during the War of 1812. The Township was first surveyed in 1819 and the area near present-day Bond Head was the first to be settled. Municipal government in the Township was first established in 1842. 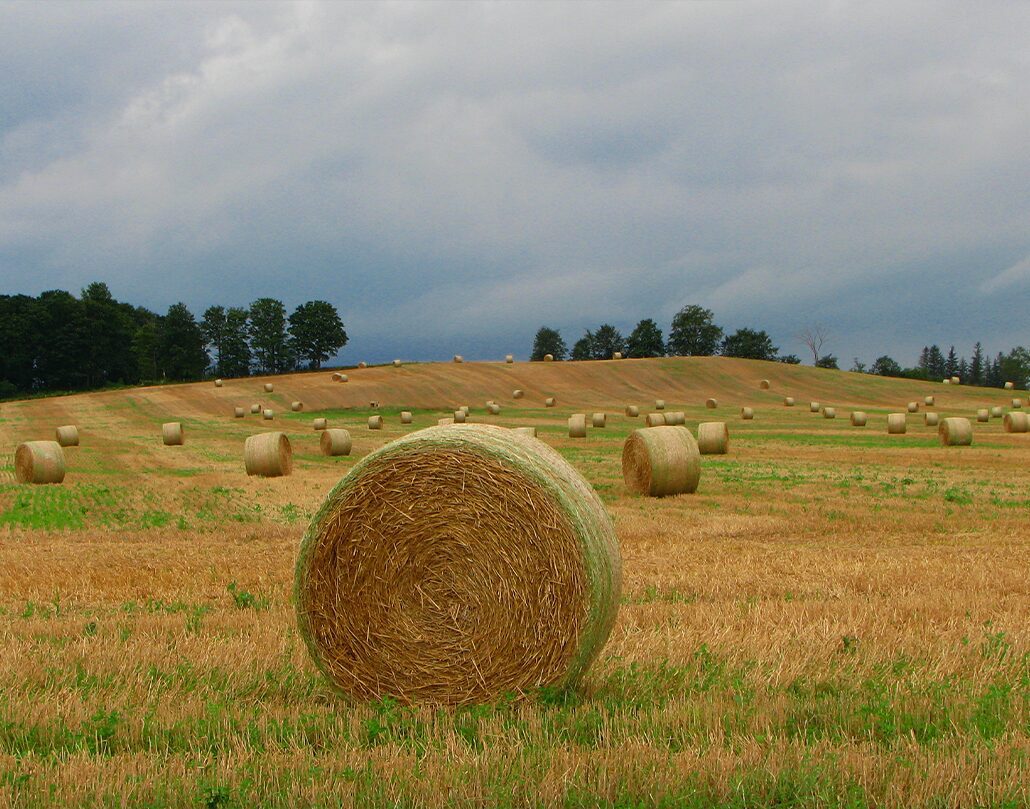