Did you know that you could live anywhere in Barrie and still be only approximately ten minutes from Highway 400? Barrie’s prime location makes it an attractive city for everyday commuters to Toronto and seasonal tourists heading north.

Compared to other growing cities in the region, Barrie has one of the lowest crime rates reported. According to Canada Statistics, Barrie’s low crime severity index score makes it the fifth safest place among other census metropolitan areas. This means that Barrie has a strong cultural and family-oriented community that opposes gender discrimination and promotes community cohesion and wellbeing. If you are looking for cities that offer safe communities, then Barrie should be high on your list. Moving to Barrie is not only a safe investment but also ensures safety for family and self. 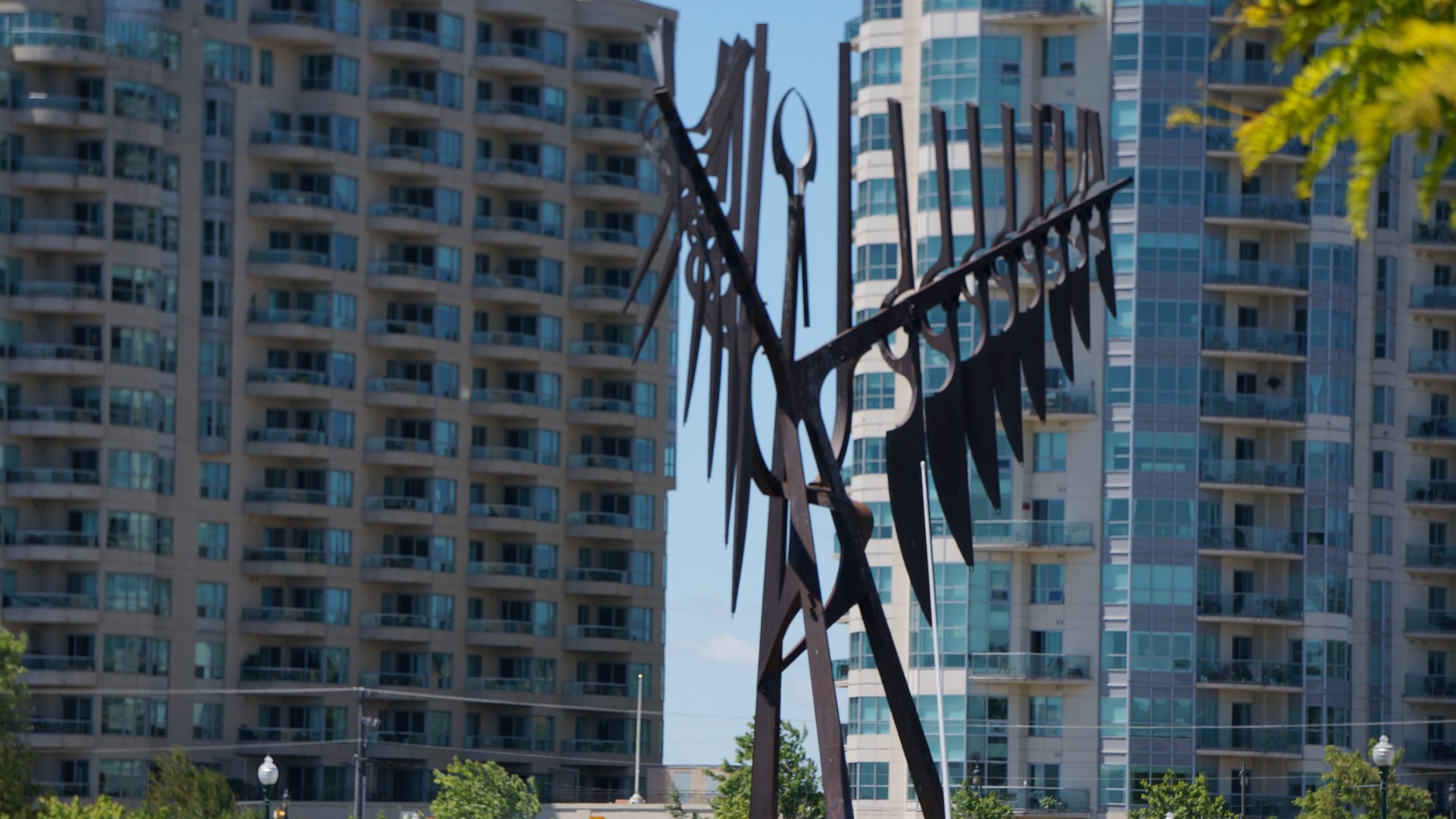