Adjala–Tosorontio is a township in south-central Ontario, Canada, in the County of Simcoe.

A predominantly rural area, Adjala–Tosorontio contains numerous small villages and hamlets. Many communities were started in Adjala by Irish Catholics who named their hamlets after their home towns in Ireland, or after prominent pioneer families who first settled the area. The municipality has increasingly become home to residents who commute to the Greater Toronto Area.

The Township of Adjala-Tosorontio is a rural community that proudly boasts strong agricultural roots, in a picturesque rural setting, which offers premier quality of life and properties with safe communities throughout. While being close to many amenities in major urban centres in southern Ontario.

Adjala-Tosorontio is the south-west gateway to Simcoe County and cottage, short drive west on Hwy 89 to Hwy 400, and then south to the greater Toronto area. 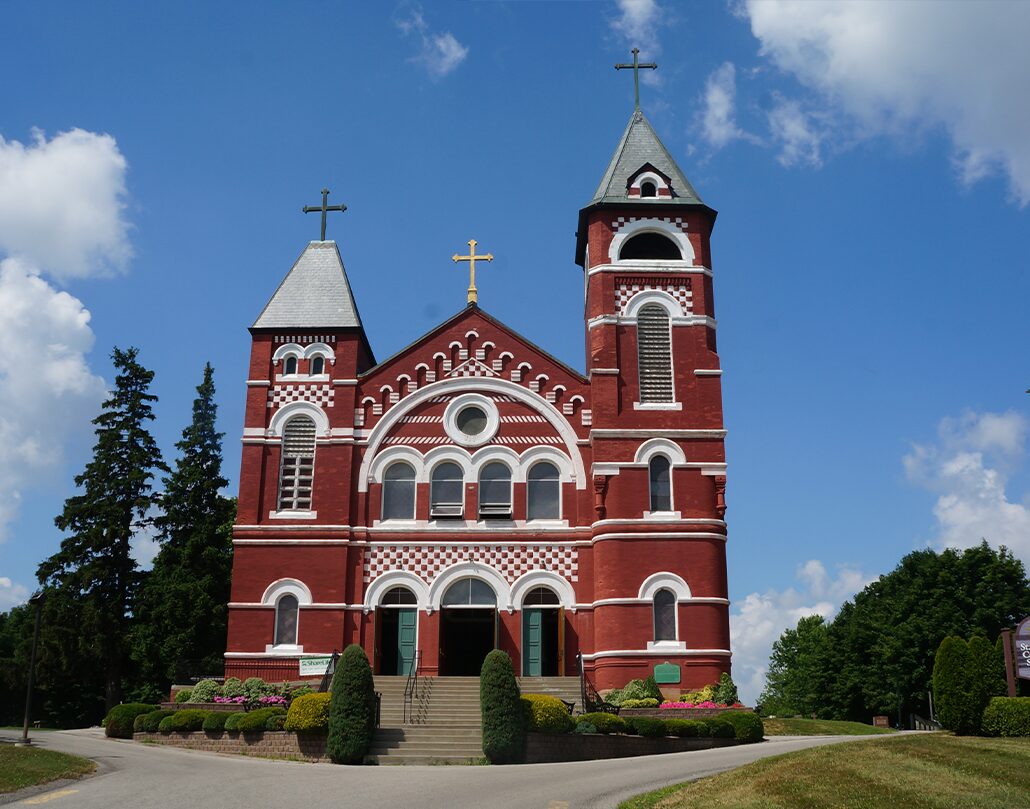